What Is the Relationship Between Alcohol and Heartburn? 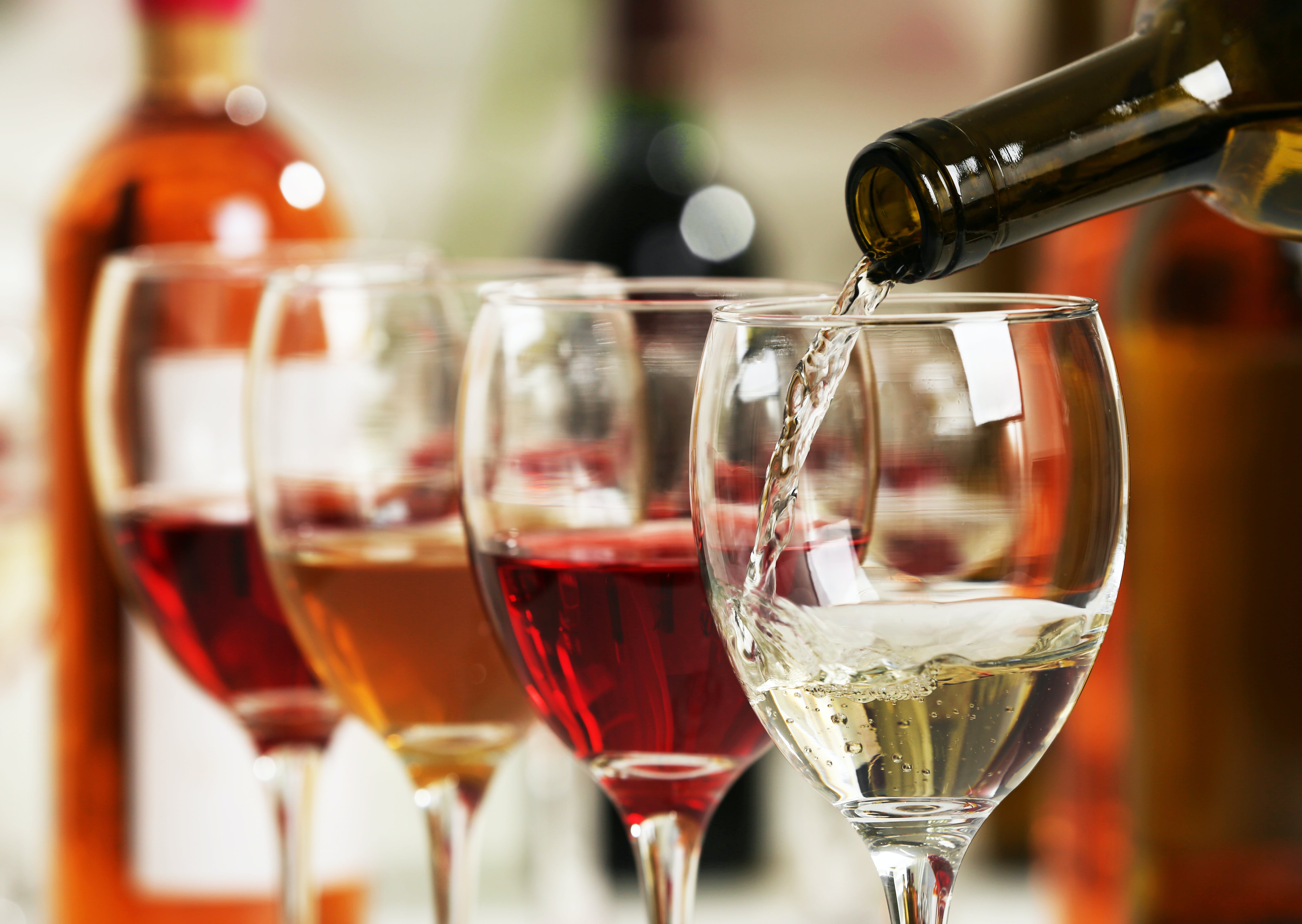 Alcohol and heartburn are a famously unhappy couple. Alcohol shows up on almost every “Avoid” list when it comes to reflux-friendly foods, and most doctors will advise avoiding alcohol if you experience frequent heartburn.1 Why does alcohol trigger heartburn? Below, we’ll explain the relationship between the two.

The mechanics of heartburn

Frequent heartburn is caused by acid reflux, which happens when stomach acid backs up into the esophagus.1,2 When you’re eating and drinking, what you swallow travels down through the esophagus towards the stomach. Normally, the muscle that surrounds the bottom of your esophagus—called the lower esophageal sphincter (LES)—relaxes to let what you’ve just swallowed enter your stomach. Then, a healthy LES tightens again to prevent the backflow of stomach contents. Acid reflux can occur when the LES weakens or relaxes and allows stomach acid to flow in the wrong direction.2

How alcohol interferes with digestion

Consuming alcohol can cause acid reflux—and therefore increase the risk of heartburn—because alcohol reduces the LES’s ability to function as it should.3 Alcohol consumption can also cause irritation in the gastrointestinal tract.4

Although research is still ongoing, one study that gave reflux patients either 500 ml beer, 300 ml white wine, or the same volume of water reported that those consuming beer and wine were more likely to experience acid reflux symptoms than participants who were drinking water.5

Alcohol affects the esophagus and stomach

Alcohol consumption has been shown to cause the LES to relax, which then allows acid reflux to occur.6 Studies have shown a direct connection between alcohol consumption and the esophagus’s ability to contract.6

Generally, we tend to think about alcohol’s toll on the body in terms of pancreas, liver and brain damage. It’s important to remember that alcohol can also damage the esophagus and stomach—both of which are organs involved in the mechanisms of swallowing and digestion.6 Alcohol’s direct contact with the esophageal lining and the mucus membrane layer of the stomach can cause irritation and damage.6

The nausea and stomach discomfort that sometimes accompany a hangover can also be tied back to gastrointestinal irritation.7 As mentioned, alcohol can damage and irritate the stomach lining, and it can also increase the amount of stomach acid that is released. These two factors can cause the reflux-related hangover symptoms you might feel after a night of drinking.7

How to Get Relief

If you find that consuming alcohol triggers your acid reflux and frequent heartburn symptoms, the simplest way to get relief is to stop drinking alcohol altogether.1,3

There are a number of additional changes you can make to help reduce your chances of experiencing reflux and heartburn.

Other Health Effects of Alcohol Consumption

Alcohol affects each person differently.8 The health effects of alcohol also depend on the amount consumed. Twelve ounces of beer, five ounces of wine and 1.5 ounces of distilled spirits or liquor are considered to be a “standard drink.”8

Moderate alcohol consumption is defined as no more than one standard drink a day for women and no more than two standard drinks a day for men.8 If you are under the age of 21, pregnant or trying to get pregnant, taking medication that may interact with alcohol, are recovering from an alcohol use disorder or are planning on driving or operating machinery, you should abstain from alcohol.8

Unfortunately, there are no scientifically-proven ways to relieve a hangover—including reflux-related hangover symptoms—beyond avoiding drinking alcohol in the first place.7

1. Heartburn: What you need to know. NIH MedlinePlus Magazine. https://magazine.medlineplus.gov/article/heartburn-what-you-need-to-know.